Soccer and Netball – were then joined in the 2006 summer by Cricket and the following summer of 2007 by Little Athletics. Touch Football joined the Sports Club in summer 2013, and Softball in summer 2015. Home ground facilities are provided at Hills Centenary Park by the Hills Shire Council, and are used by Soccer, Cricket, Little Athletics and Touch Football. Our Netball division operates from the Baulkham Hills Netball Association’s grounds less than a kilometre from Hills Centenary Park. Our Softball players train at Hills Centenary Park, with their games being conducted at Hayes Park, Galston.

The Sports Club is the central organising body, made up of an annually elected President, Secretary and Treasurer. Executive representatives from each of the 6 sports divisions meet with the Sports Club committee monthly to discuss administrative functions, current divisional issues and together provide strategic support and planning that promote the Club’s objective of “Uniting the Community through Sport”. The Sports Club committee also provide an unbiased opinion and advice in all sporting and community matters and are in direct communication with the Hills Shire Council on a regular basis.

Over its 14 year history, the Rouse Hill Rams Sports Club has grown from 3 sports and 726 registered players in 2006, to 6 sports and 2968 players by the end of 2017. Growth and development has been firmly supported by the Hills Shire Council, and commercial sponsors and partners, for which the Club and its divisions is hugely grateful.

Understanding its mantra of “Uniting the Community through Sport”, the Sports Club and its divisions have provided support to the community away from the fields of competition, through events such as Blue Light discos, the World Masters Games (Soccer), the Victorian bushfire appeal, donations to 5 schools for school’s sport programs and equipment, the Relay for Life, the McGrath Foundation, Sport for Uganda, the Rouse Hill Rural Fire Services, plus many other local charities and causes.

The Rouse Hill Rams Sports Club is a grass roots, family based organisation, that has at it's heart, a selfish belief that your son, your daughter and yourself are our most important customers. We have enormous pride in the Rams product and we have over 100 volunteers running our amazing club. Each of them hope to provide you with the very best experience in sport and friendship during your time with us.

Welcome to the Rams. 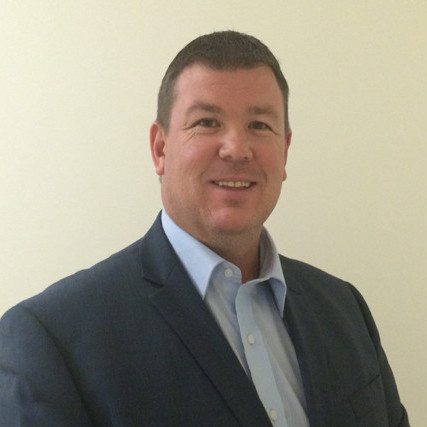 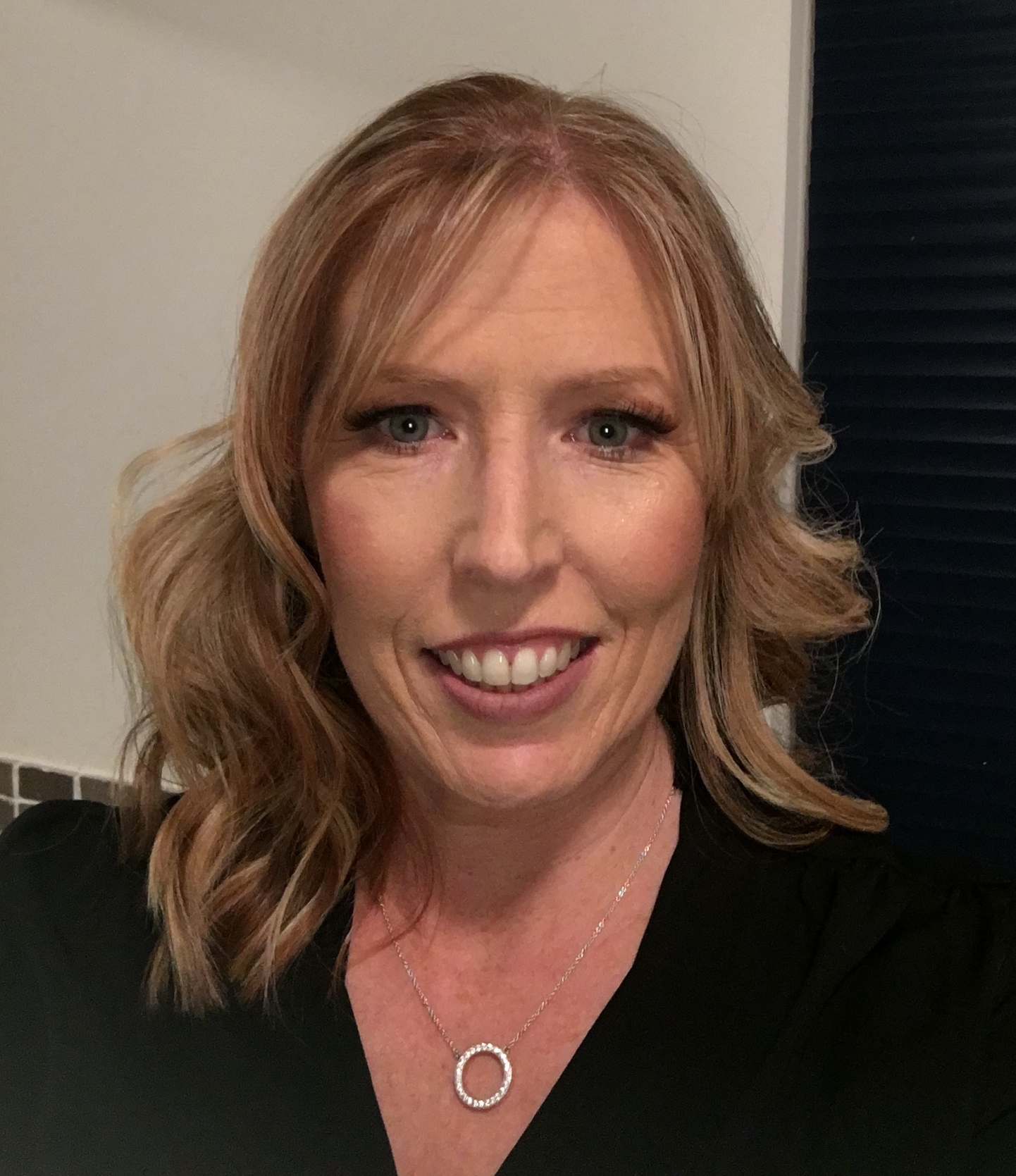